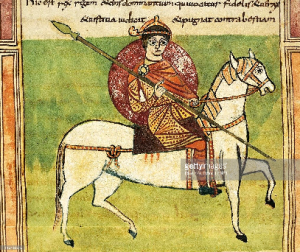 Evangelical preterism is virtually the opposite of dispensational futurism. Because of this, dispensationalists are alarmed at the spread of orthodox preterism among some of its claimants. One means by which they try to dissuade their followers from adopting preterism is by charging that it was a late creation by a Jesuit priest named Luis Alcázar around 1600. END_OF_DOCUMENT_TOKEN_TO_BE_REPLACED