UP AND OUT OF HYPER-PRETERISM 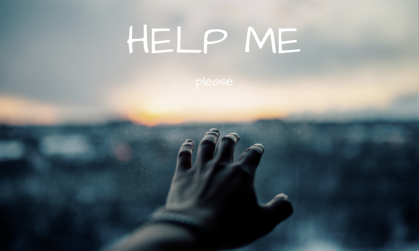 Gentry note: Zach has contacted me regarding his disaffection with Hyper-preterism/Full Preterism. He sent me his testimony which I appreciated and was encouraged by. I invite others who have been converted out of Hyper/Full Preterism to send me their testimonies.

During my childhood, the doctrine that was most emphasized was the rapture. Growing up, I feared being left behind. Anytime there was silence for too long I would wonder to myself: “Did I miss it?” “Were the planes going to start falling from the sky?” “Were the cars on the road going to start piling up?” “Was I going have to survive hell on planet earth for seven years while the antichrist hunts me down?” I was terrified! Then I would go outside just to find that my mom was pulling weeds and that all was well. But to be on the watch, I would stay up to date constantly to see what was happening in the Middle East so I would be “rapture ready.” END_OF_DOCUMENT_TOKEN_TO_BE_REPLACED