THE RESURRECTION OF THE BODY 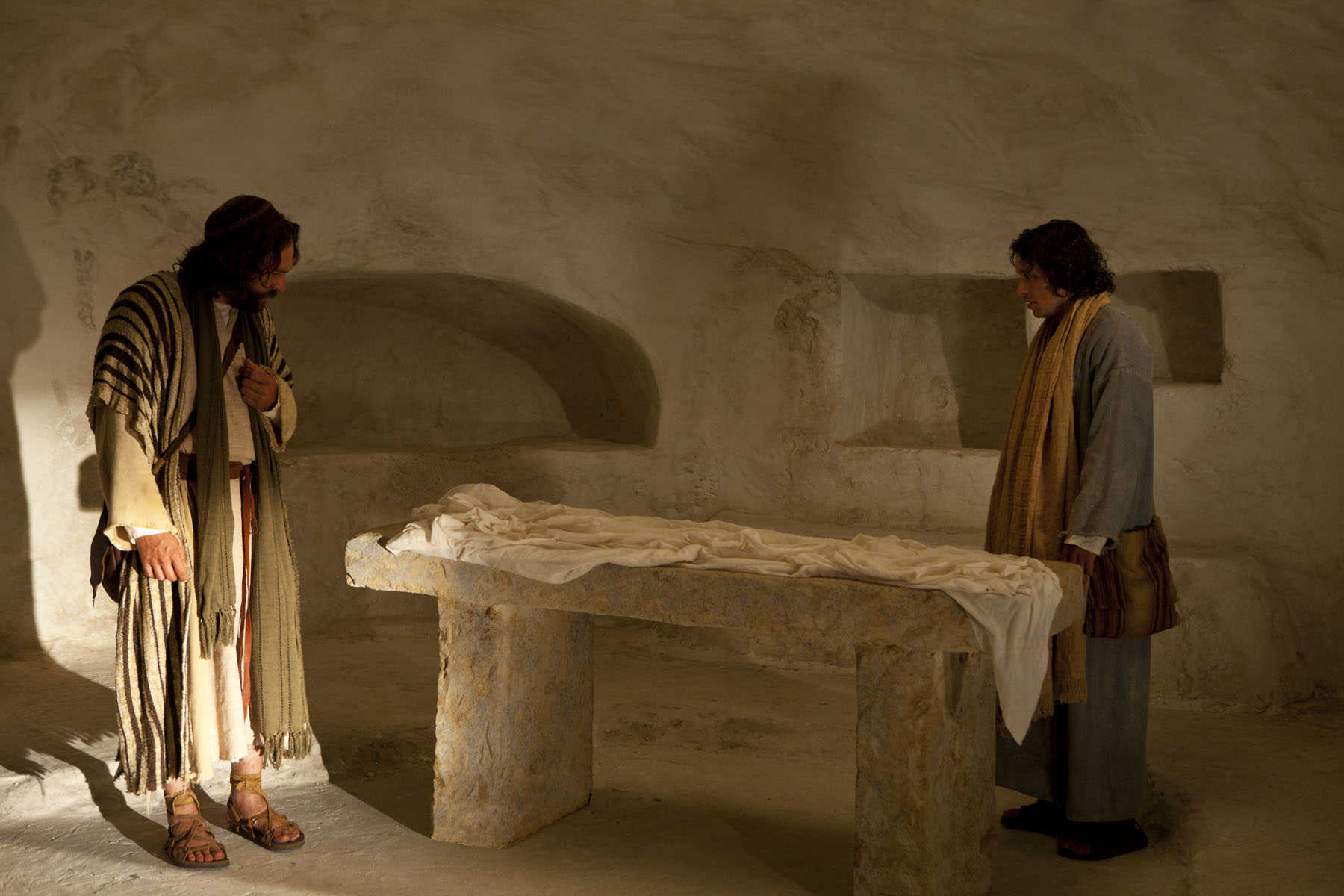 Resurrection Is Central to Christianity

The resurrection of Christ is a vital foundation for the faith. Paul writes to the Corinthian church:

However, Paul is equally definite about the importance of the resurrection of believers too: “If there is no resurrection of the dead, then not even Christ has been raised” (1 Cor 15:13). He goes on to affirm: “Listen, I tell you a mystery: we will not all sleep, but we will all be changed –in a flash, in the twinkling of an eye, at the last trumpet. For the trumpet will sound, the dead will be raised imperishable, and we will be changed” (1 Cor 15:51-52).

What Does Paul Mean by a Spiritual Body?

Does he mean it is no longer a physical body?

Physical objects and people in this life can be described as “spiritual.” Elsewhere in 1 Corinthians Paul uses the word ‘spiritual’ to describe people or objects which are clearly physical.

The literal translation of what Paul writes in Greek in 1 Cor 2:14–15 is: “… a natural man does not receive the things of the Spirit of God for they are foolishness to him, and he is not able to know them because they are spiritually discerned. But the spiritual one discerns all things.” (The NIV translates “spiritual one” as “the person with the Spirit” which is not literal but shows Paul is speaking of human beings in this life, i.e. physical human beings. Yet he calls them spiritual).

Similarly in 1 Cor 10:3–4 Paul speaks of the manna eaten by Israel in the wilderness and the water Moses brought forth from the rock as “spiritual food” and “spiritual drink.” Yet it was, of course, physical.

We ourselves may refer to someone as a spiritual person, but we don’t mean they are not physical. Professor Andrew Lincoln writes: “By the term spiritual we must not understand this to mean non-material or non-physical, but that it is a way of describing a bodily existence that is fully energised by the Spirit.”

Paul says that Jesus “will transform our lowly bodies so that they will be like his glorious body” (Philippians 3:21). Jesus resurrection body was spiritual but it was also physical:

The risen Jesus could be touched: “They came to him, clasped his feet and worshipped him” (Matt 28:9). Jesus said to Thomas “Put your finger here; see my hands. Reach out your hand and put it into my side” (John 20:27). Similarly he said: “Look at my hands and my feet. It is I myself! Touch me and see; a ghost does not have flesh and bones, as you see I have” (Luke 24:39).

The risen Jesus ate with the disciples: “They gave him a piece of broiled fish, and he took it and ate it in their presence” (Luke 24:42–43).

The risen Jesus broke bread and gave it to his disciples: “When he was at the table with them, he took bread, gave thanks, broke it and began to give it to them” (Luke 24:30).

The risen Jesus made a fire and cooked fish for breakfast for the disciples: “When they landed, they saw a fire of burning coals there with fish on it, and some bread …. Jesus said to them, ‘Come and have breakfast.’ None of the disciples dared ask him, ‘Who are you?’ They knew it was the Lord. Jesus came, took the bread and gave it to them, and did the same with the fish” (John 21:9, 12–13).

Why Not Full-Preterism? by Steve Gregg

This work exposes some of the key flaws in Hyperpreterism by someone who has formally debated them. Much insightful material for those who might be tempted to forsake historic Christian orthodoxy.

Our Resurrection Body a Glorified Body

Our bodies will be imperishable and powerful. They will not experience tiredness, weakness, sickness, injury, ageing or death.

Our bodies will be glorious. Professor Wayne Grudem makes an interesting comment: “Because the word `glory’ is so frequently used in Scripture of the bright shining radiance that surrounds the presence of God himself, this term suggests that there will also be a kind of brightness or radiance surrounding our bodies that will be an appropriate outward evidence of the position of exaltation and rule over all creation that God has given us. This is also suggested in Matthew 13:43, where Jesus says, ‘Then the righteous will shine like the sun in the kingdom of their Father.’ Similarly, we read in Daniel’s vision, ‘And those who are wise shall shine like the brightness of the firmament; and those who turn many to righteousness, like the stars forever and ever’ (Daniel 12:3).”

However it is not helpful to pursue further speculation. St Thomas Aquinas does in his Summa Theologica. He considers questions about whether our hair and nails will grow etc!

What about “flesh and blood cannot inherit the kingdom of God”?

Some have thought this means that the resurrection body cannot be physical. But that is to misunderstand the term “flesh and blood.” Professor N T Wright says: “Ever since the second century doubters have used this clause to question whether Paul really believed in the resurrection of the body. In fact, the second half of verse 50 [“nor does the perishable inherit the imperishable”] already explains, in Hebraic parallelism with the first half [“flesh and blood cannot inherit the kingdom of God”], more or less what he means, as Paul’s regular use of ‘flesh’ would indicate: ‘flesh and blood’ is a way of referring to ordinary, corruptible, decaying human existence. It does not simply mean, as it has so often been taken to mean, ‘physical humanity’ in the normal modern sense, but ‘the present physical humanity (as opposed to the future), which is subject to decay and death.’” Other scholars agree.

In other words, our present body in its ageing and decaying state, cannot, as it is, inherit the kingdom of God, it has to be glorified by resurrection. But it remains a physical body in its glorified state.

Is our resurrection body continuous with our present body? . . .

To continue reading the full article and to see the footnotes, go to: https://peped.org/philosophicalinvestigations/article-resurrection-body/

14 thoughts on “THE RESURRECTION OF THE BODY”